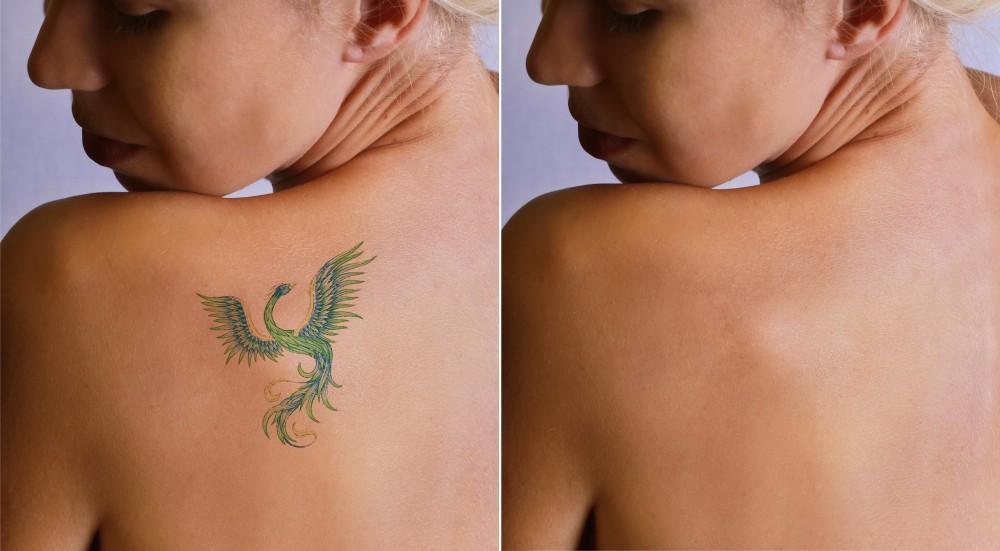 For millennia, humans have been decorating their skin with colors and designs that hold special meaning. In a 2017 survey of Americans aged 18-69, more than 60% said they already had a tattoo or were considering getting one. Twenty-five percent said they have two or more tattoos already. However, what happens when a tattoo loses its appeal?

At TVI Aesthetics, tattoo removal is done by our team of trained aestheticians using the Cynosure® PicoSure® platform while under supervision by Davin Haraway, DO. Get rid of unwanted marks on your skin safely and effectively right in our Tulsa, OK office.

How PicoSure works to remove tattoos

The Cynosure PicoSure platform uses ultra-short pulses of laser energy to hit ink particles hard enough to shatter them into dust-like pieces. These pieces are so tiny, the body simply absorbs them without causing any harm to your system.

This process is so effective, it can even help with tattoos that are traditionally very hard to get rid of. You can ask for for a PicoSure consultation even if you have a fluorescent tattoo, or if you’ve tried to get rid of a tattoo in the past and failed.

By using the Cynosure PicoSure platform for tattoo removal, we can also stimulate your body’s natural healing processes. When the system’s patented PressureWave™ technology squeezes your skin cells to shatter the ink particles, it also kick-starts skin cell turnover.

Your lymphatic system suddenly recognizes the dust-like particles that were formerly bonded to your skin below the surface, and it begins the natural process of waste removal. Over a period of time, you’ll notice your tattoo literally fading away as the ink is eliminated from your body.

And as old skin cells break down and leave your system, new, clear skin cells take their place, replacing inked skin with fresh skin. Your natural skin tone will reassert itself, and your tattoo will no longer exist.

What to expect with tattoo removal

Our TVI Aesthetics team will put together a PicoSure  tattoo removal package after your consultation. We’ll take into account the color and age of your tattoo and estimate how many treatments you’ll need.

Typically, most tattoos need between four and eight removal sessions, done six to eight weeks apart, so it could take anywhere from six months to a little over a year to complete your treatment.

You might feel a little bit of stinging during your treatment, as the laser energy pulses into the ink. We don’t want you to be in pain, so we’ll offer you Nitronox™ nitrous oxide and oxygen analgesia (similar to laughing gas), to help you relax and be comfortable.

Ready to get rid of that old girlfriend’s name or a symbol that turned out not to mean “Peace” in another language? Contact TVI Aesthetics by calling the office at 918-212-9819 to book a consultation today. 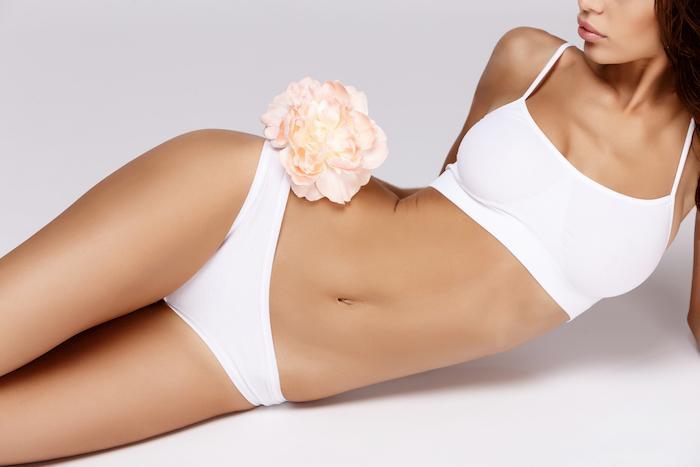 Find Out Why Noninvasive Body Contouring Is All the Craze

Noninvasive body contouring is all the craze, one way to get the body you want without the pain, expense, and downtime of plastic surgery. Here's what you need to know about body contouring. 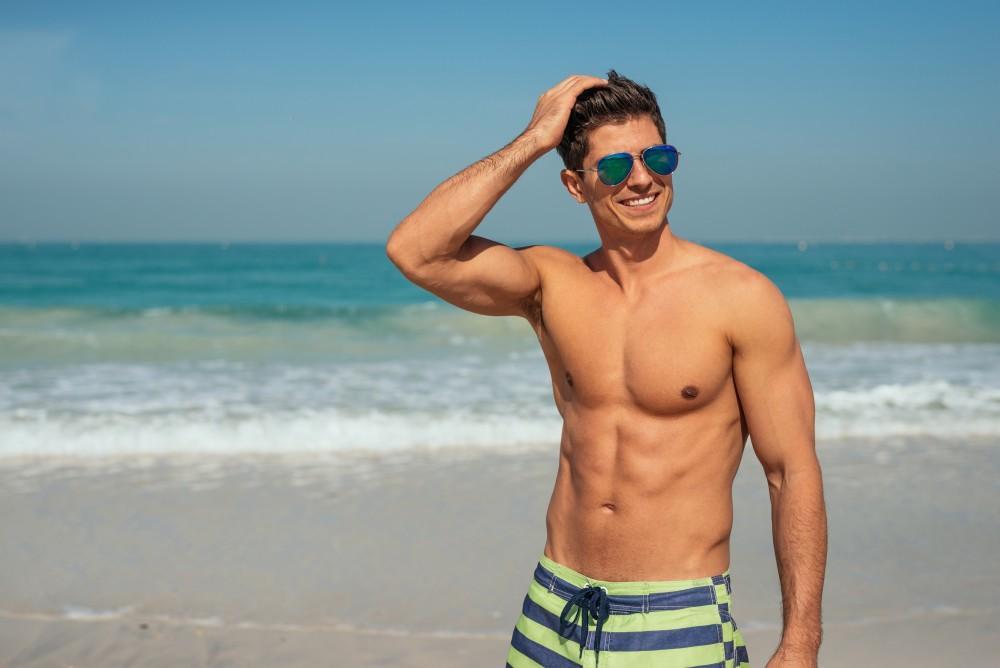 Laser Hair Removal is Not Just for Women: Get Smoother Before Summer

Laser hair removal uses targeted light energy to do away with unwanted body hair. It works well for not only women but men, too.